The European Molecular Biology Organization (EMBO) was officially launched in July 1964 after a group of European biologists had discussed the idea earlier at a meeting in Ravelo. In that meeting, the initial goals of EMBO were set, which consisted of creating a central European laboratory for life sciences and increase scientific interactions between researchers in Europe.

EMBO promotes excellence in life sciences in Europe and beyond by recognizing and fostering talented scientists.

Since 1964, leading scientists are elected annually to become EMBO Members based on proven excellence in research.

Members number more than 1700 today. 84 scientists from the EMBO membership have received the Nobel Prize.

The major goals of the organization are to support talented researchers at all stages of their careers, stimulate the exchange of scientific information, and help build a European research environment where scientists can achieve their best work.

EMBO helps young scientists to advance their research, promote their international reputations and ensure their mobility. Courses, workshops, conferences and EMBO Press publications disseminate the latest research and offer training in techniques to maintain high standards of excellence in research practice. EMBO helps to shape science policy by seeking input and feedback from our community and by following closely the trends in science in Europe.

Four peer-reviewed journals span a broad spectrum of the life sciences and reflect how research is shaping the world.

The European Molecular Biology Conference (EMBC), founded in 1969, is the intergovernmental funding body for EMBO comprising 27 member states including most of the European Union and some of the neighbouring countries.

Both EMBO and EMBC are driven by a common commitment to research at the European level. Their joint activities are characterized by quality and encouragement of co-operation within the scientific community.

Edit your profile or check this video to know more 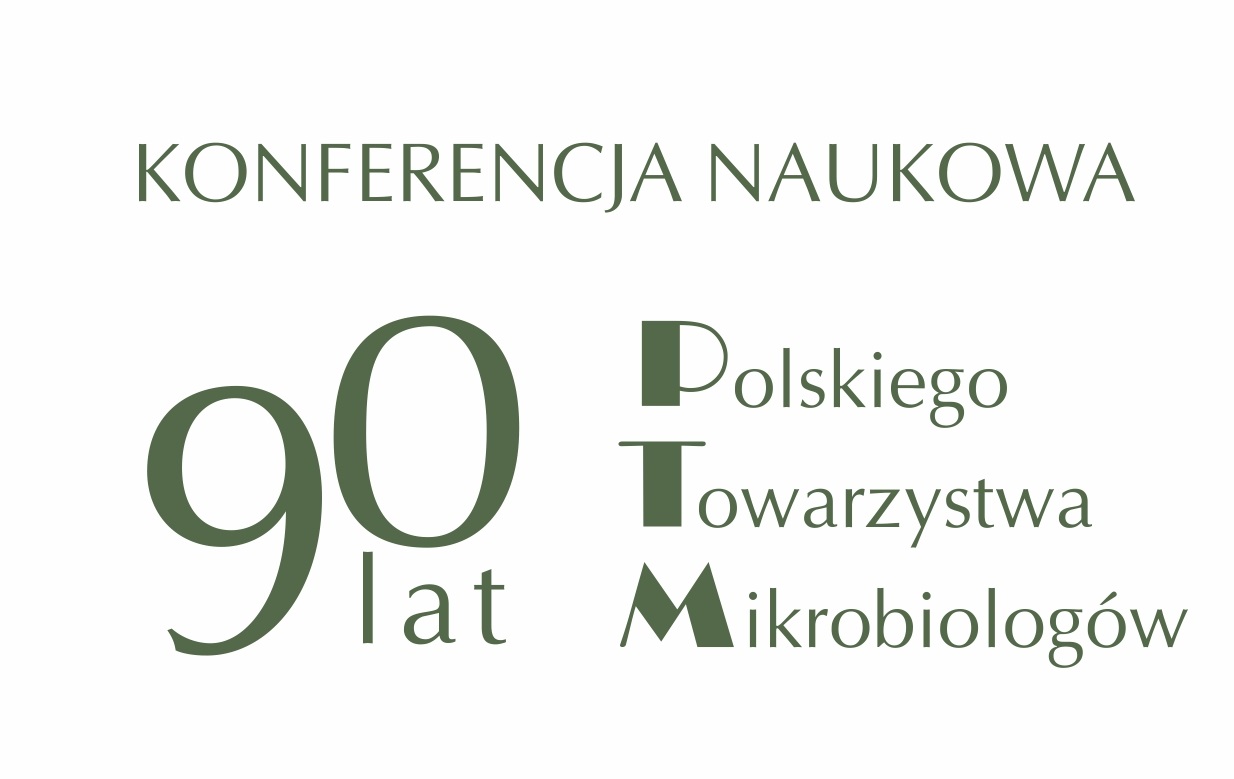